on September 04, 2020
Dear diary,
Today I addressed a boy half my age as UNCLE !!
Well, I revolted back for being fed up of being called as "AUNTY" even though I am young and unmarried.
I have seen people addressing men my age as "Bhaiyya" i.e big brother and Women my age as "Aunty" and maybe society is Okay with this but I am not and I will continue to revolt.
I know I can't change the mindset of whole society but I can atleast try not to become just another same minded person myself.
My opinions might trigger tension and fights but I call it revolution.
There was an aged man who was standing next to the boy whom I addressed as Uncle and he wanted to argue with me saying that boy was just a kid because he was 14 or something but I wasn't ready to argue with him yet so I just moved on. I now feel bad for not answering back that aged man because they are the reason Girls are always symbolized as someone who ages faster than Boys.
Next time I am taking every opportunity to make a difference and I make sure I encourage every woman to do the same.
Ok diary, I'll talk to you later. Bye
Love,
Sqtasmiya
revolution 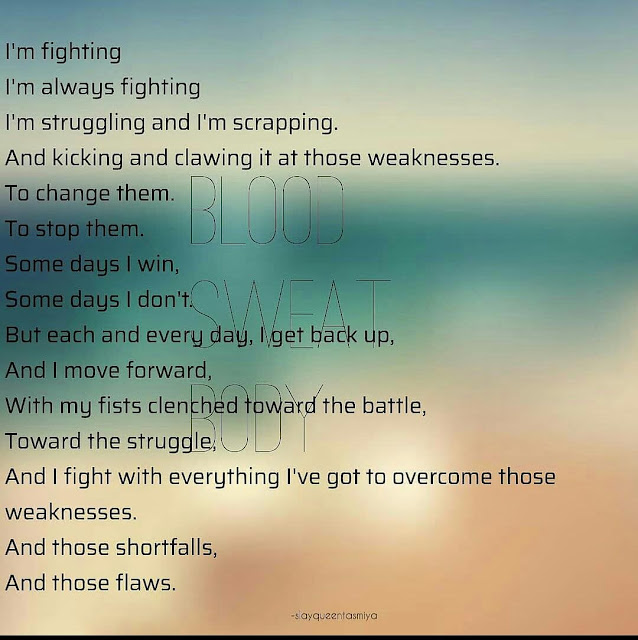 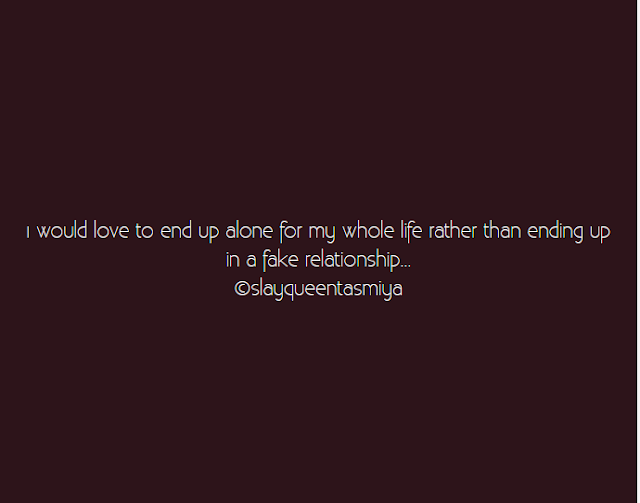 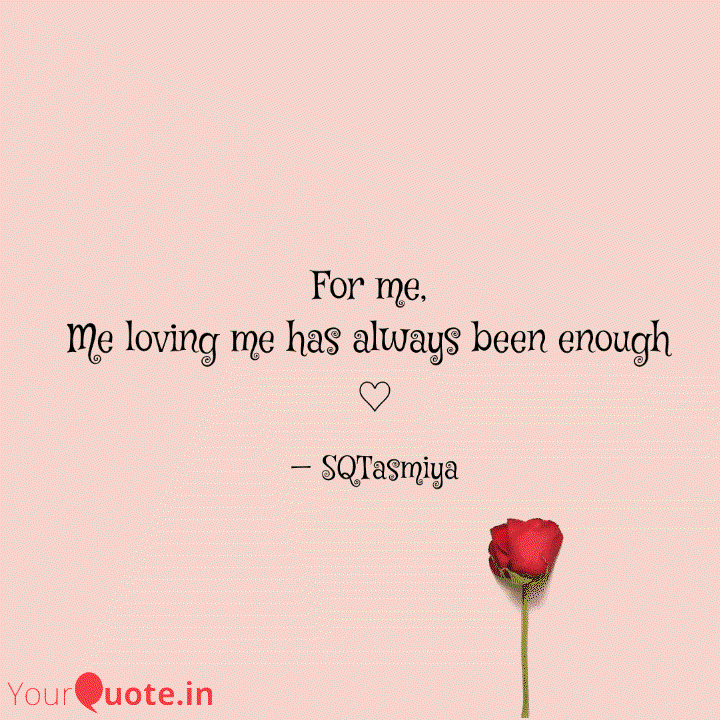