A Woman's Voice Is Revolution

too little for your ego and i cannot give you no booze..... 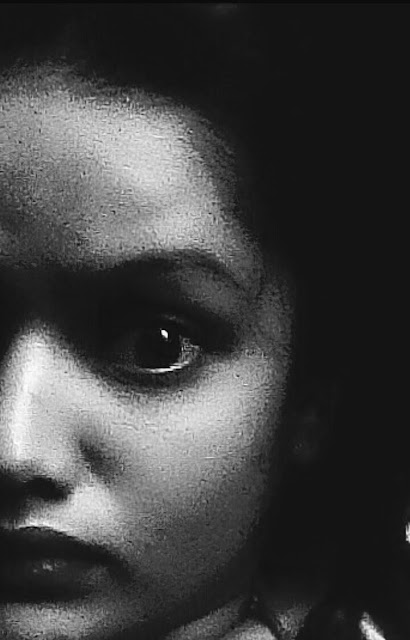 in the time it took for you to reach this page,
around 27 women in your country have been assaulted or abused.

1 in 3 women
WORLDWIDE has
experienced physical or sexual violence in their lifetime.

Only 47% of these incidents are reported to police.

Worst thing that would ever happen to anyone, she is helpless, she is angry, she is scared and now she don't have a whole lot of faith in humanity in general.

Finally, the impact is:

> She struggle with depression.
> She ended up developing pretty serious drinking problem.
> If someone move in her direction in a quick way, she would cringe.
> She don't trust anyone.
> She couldn't sleep.
> She started self-harming.
> If she din't have substances, she would have probably killed herself.
> She don't want to be touched.
> She gained lot of weight.
> She couldn't leave her house.
> She stopped talking to her parents.
> Self-doubt.
> She tried only to sleep during the entire day.

Generally she just wanted to die, pretty much every single day.

Ahhh.... I'm not surprised people still don't believe her, I'm not surprised that people have exonerated the culprit even though the evidences are so incredibly clear, because I myself got no faith on anyone like "ANYONE".

It's time to do something about it. Because this would keep happening. It's never too late to step out and ask for help.

It's easy to blame yourself for everything, but honestly, NO is a "NO". It's your pain so be brave enough to get out of it.Don't be mascara-streaked,alone and feel ugly.

Yes, you have gone through a lot. It's time to break the silence.
It doesn't mean it would change the fact that it happened but what will change is your strength in these moments. You no longer will be scared to speak up. You should no longer believe that anybody have rights to make decisions about your body,for you,about you regardless of any situation.